Salt: A pinch of history

There are few products that have a history dating back so far with a role of great importance in the history of the world. Salt is one of these and, although today it is an almost insignificant product, it was once synonymous with wealth and power. 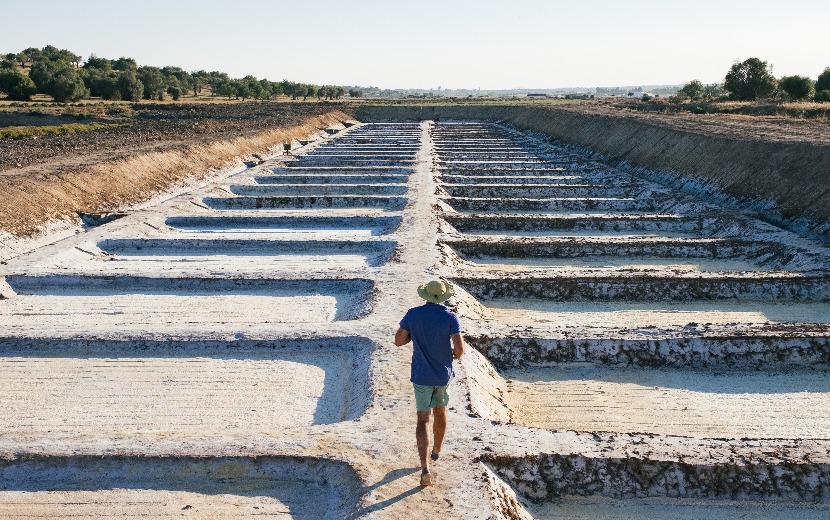 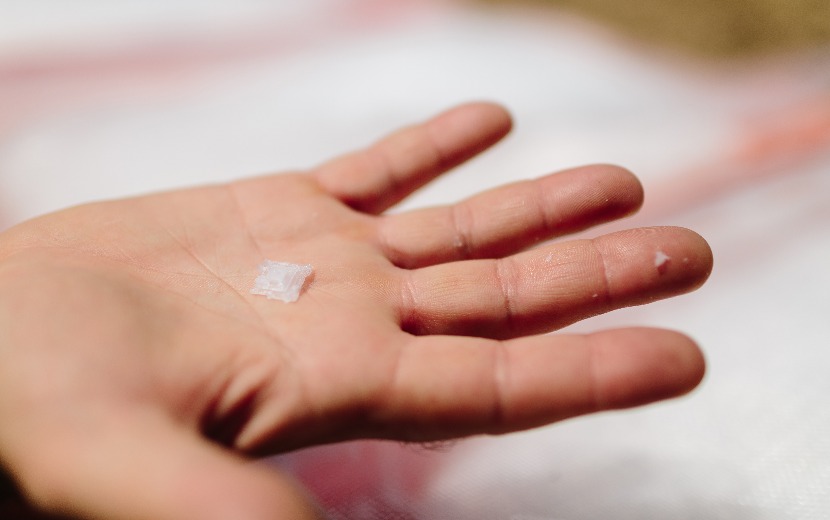 High in mineral salts without which we would not survive such as sodium chloride, the demand for salt began when mankind began to develop agriculture and farming some 10 thousand years ago.

By domesticating and fencing in animals in limited spaces, it was realised that they sought to consume salt and the observation of this instinctive search lead to the discovery of the importance of the product for the survival of the species.

Curious by nature it didn´t take long for mankind to realise the effect of salt on everything, including the conservation of food, the usefulness of which was considerably increased.

This realisation was revolutionary for the times by allowing food to be stored and for hard times to be survived and bringing power to negotiate and to subjugate whoever did not have this product.

Over time the product became extremely valuable and a means of exchange or was subject to high levels of taxation in many nations.

Without these the Great Wall of China or the city of Venice might not exist as we know them today with their imposing and artistic beauty, the latter only being possible by its being a major port city in the Middle Ages.

The importance of salt was also recorded in history during the Roman Empire when the infantry was paid in salt rations – Salarium Argentum – which gave rise to the term ´salary`...

The power and value attributed to salt were such that it became a symbol for various religions and an element in many superstitions and if for some it was a symbol of fertility, purity or health, for others it became a bad augury.

Whether absurd or not, the truth is that even today there are those who throw salt over their shoulder as a way of protecting against bad luck or the evil eye and there are still those who don´t pass the salt shaker without first resting it on the table.

A source of discord

As with anything that is rare or of value, over the centuries salt has also been the cause of war and conflict between peoples and nations.

Salt was present in the Hundred Years war, in the luxury of the Palace of Versailles and the French Revolution, in the rule of Portugal over Brazil and even the independence of India from England in 1948 along with many other instances.

The constant value of salt was due in essence to the versatility of its use and the amount of benefits to be derived, it being a product that was fundamental to the process of mummification as well as serving as a disinfectant and a cure for wounds; salt was likewise an important seasoning for food as well as being an unrivalled preservative for ingredients.

Although more indirectly, without salt there would be no chloride and caustic soda which are fundamental for many of today´s industries; products without which access to potable water, paper, a range of paints and varnishes, plastics, medication, fertilisers and dynamite would be difficult if not impossible.

The importance of salt remained unchanged until new preservation techniques and equipment began to appear such as vacuum-packing, pasteurisation and freezing. Later on, with the globalisation of markets the consumption of salt became generalised opening up a new era.

However and in spite of this, salt continues to be acknowledged as an indispensible secret that makes any dish more special and delicious. At the end of the day, who likes bread without salt?...