A Reserve of life
That it is worthwhile protecting

The Castro Marim and Vila Real de Santo Antonio marsh is acknowledged for its importance to the reproduction of various species of fish being a natural breeding ground or as a stopover place for numerous bird species.

169 species of bird visit here, many of them being emblematic and important to conservation while others are highly vulnerable or are in danger of extinction.

It is not only birds that make the marsh which itself is a complex ecosystem and serves many others including 36 species of mammal, some of which are endangered such as the otter and various breeds of bat. 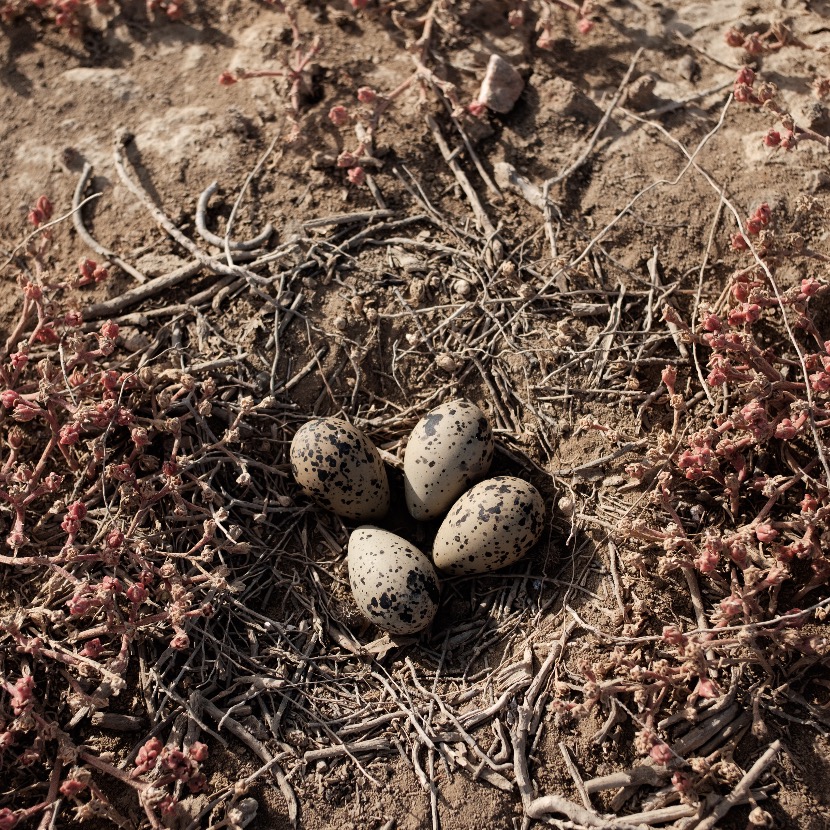 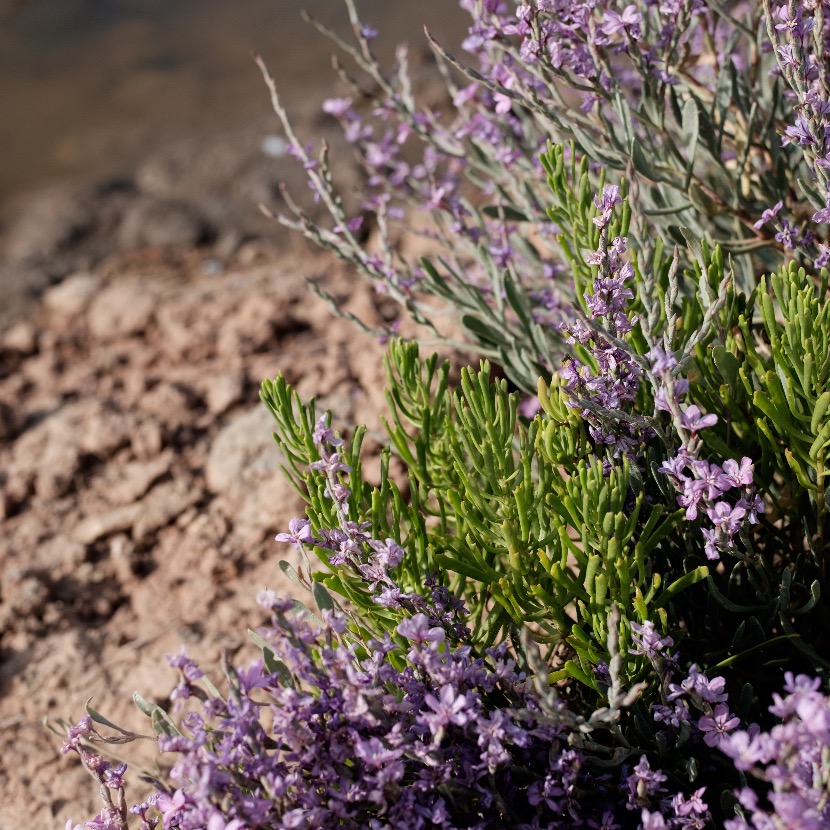 An infinity of aquatic (crustaceans) and land (insects) invertebrates have also been recorded which give an inestimable added value to this reserve in addition to at least 22 different species of fish, not including those that over time have been declared to be regionally extinct or which are now considered to be threatened or endangered. There are also other amphibians and reptiles which have still to be studied further with at least two species identified.

If the animal world is clear to see then plants are not far behind, there being 462 species of plant recorded. The vegetation here grows having adapted to the high saline content of the soil such as the halophytic species of tree including the edible salicornia now widely used as a replacement for salt.

Discover the wealth and diversity of the flora and fauna of the Castro Marim Sapal Nature reserve. Click on the link for the Instituto da Conservação da Natureza e das Florestas.